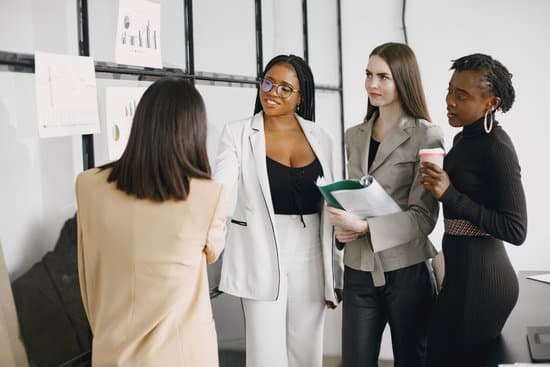 Picture this: after more than a decade, the simple, buy-one-give-one idea at the heart of your socially conscious marketing is now renowned and much copied.  It has been so successful, in fact, that you’re on track to reach a giving goal of a 100 million shoes.

At the same time, your product is starting to suffer from a lack of evolution, and a recent history of uneven leadership has meant bankruptcy.  Shoe brand TOMS, long known for providing its iconic footwear to the disenfranchised on a one for one basis, responded to this exact situation with a total overhaul of its brand marketing – but not its mission.

TOMS streamlined its offerings, changed up its marketing, refocused on a younger target market and evolved its social impact strategy from the one-to-one method it innovated to an embracing of “grassroots good.”  This transition was time- and resource-consuming and required making some hard choices, but it has ultimately revitalized both the business and the mission.

Moving from one-to-one to grassroots good

In a conversation with PRSA California Gold Coast about rebranding a company that is well known for corporate social responsibility and impact, TOMS CMO and CDO Ian Stewart discussed the complexity and enormity of this brand evolution as it developed from within the organization. He also offered valuable insights that can be applied to any organization moving into or redefining its socially conscious edge.

Recognizing such a need to evolve is the first step and can appear daunting.  It was at TOMS, where an emotional attachment to tradition in business practices, from impact strategy to target markets, had to be overcome.  In his talk, Stewart stressed the bravery involved in facing down the evolution hurdle.  It started with a stark reflection on the organization’s past and present.  In terms of the product TOMS provided, the company needed to trim the dead weight from its shoe offerings while also saving namesake products and retooling others to meet the demands of a different target market.

In these decisions, TOMS sought to maximize profitability, which may seem counterintuitive to being a socially conscious organization, but Stewart said increasing profitability allows a company’s impact to be even greater.

TOMS management concluded its one-for-model didn’t resonate as well with the new demographic it was marketing to. Instead of spreading the organization thin with disparate efforts, management did the hard work of determining how to do the most good, even if doing so is or appears to be a break from its origin story.  For TOMS, the events of 2020’s summer of social awareness served as a catalyst in this reflection.

TOMS reinvention required wholesale changes throughout its branding strategy and execution.  TOMS, not only reinvented its social impact strategy, but it also redesigned its iconic logo and shoe and changed its target demographic from older Millennials and Gen X to Gen Z.  Influencers and young activists replaced traditional models in TOMS’ advertising, and new, more sneaker-styled designs were soon to roll out.  According to Stewart, this transition even involved TOMS’ first ever embrace of paid media.

Having retired the one-for-one model, the company’s new “grassroots good” approach had to be defined in a way that created a broad impact. This involved streamlining the causes that benefit from time and resources contributed, looking to work at the scale of local impact partners, and being transparent with customers and clients about the strategy and its implementation.

One challenge with support for social issues is the potential for efforts to appear political, creating divisiveness. Stewart made it clear that the company was supporting the grassroots efforts behind these issues, not any policy initiatives, and advised a similar strategy for other companies using this approach.

Stewart said he is a big proponent of PR, which was prominent in the marketing communication program. Along with others at the company’s executive level, he espoused the company’s new goals in interviews with well-regarded industry and general publications. Meanwhile, the company’s newer, more youthful marketing influencers made tens of millions of impressions promoting the brand on social media.

Of course, it is hard to assess the results of well-intentioned reflection and new strategies without the proper metrics.  Gauging the press’ reaction to a robust media rollout can be a clue to how the audience you’re trying to reach views the changes you have made.  Stewart said the PR effort resulted in 52 placements with 10.4 billion impressions. On the social media front, the company’s influencers made 85 posts for 24.8 million impressions and 1.6 million engagements.

Changing a brand is always a challenge, but even more so when it also involves a move away from a social responsibility position and tactic that helped to define that brand. Rebranding was a necessary step for TOMS, but it didn’t reduce the company’s commitment to its social change programs.

Information you can use from the team at DJA.